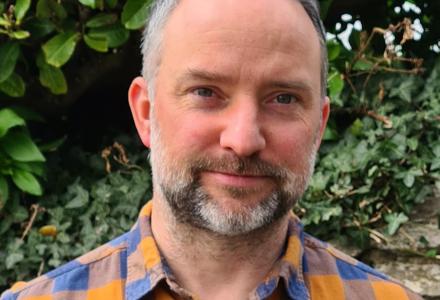 As the Habitat Regulations Delivery Manager, my team and I work hard to deliver effective, specialised and lasting projects to protect the internationally important East Devon Pebblebed Heaths, Exe Estuary and Dawlish Warren.

I was then successful at interview for a Trainee Countryside Ranger at Dawlish Warren and began to learn really valuable lessons about people and wildlife. I later went on to become Countryside Ranger for Teignbridge District Council, managing 26 sites, including 40 hectares of SSSI lowland heath. My love for heathland (and the species who call it home) started there.

I am honoured to have a place on the Pebblebed Heaths NNR advisory board and to work alongside such qualified and experienced members. With some significant projects in the pipeline, my role is to update and involve the board where appropriate and work to ensure the heaths are fit for wildlife and people now and for the future.

We are waiting for a new warden to join the team - watch this space for updates! 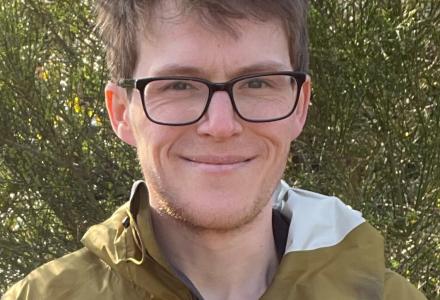 Hello, my name is Caius and I moved to Devon 7 years ago to study Biology at the University of Exeter and I have been here ever since! Growing up, I spent summer holidays on the Isle of Purbeck looking for reptiles in the dunes behind Studland bay. Since then I have had a fascination with ecology and nature conservation. I love being outdoors and I am excited to be working on some of the fantastic, internationally important, sites we have in South Devon.

I know my reptiles pretty well and my bird knowledge is getting better all the time. I was lucky enough to see a Dartford Warbler on my first day out on the heaths and I’ll be looking for other charismatic species over the summer. Now the weather is warming up, I am looking forward to seeing my first snakes of the year and you may catch me wandering around looking at the ground! Together with Trudi, we’ll be working to help visitors understand more about what makes these areas incredibly special and how the way they act can make a huge difference. We’ll be getting out and about engaging with as many people as possible - if you see us, please do come and say hello!